Rust is amazing. It has types, the compiler is robust and provides actual useful error reports instead of freaking out when I forget a ; somewhere. You completely sidestep security problems that you commonly find in C simply because of how Rust is designed.

However, as much as I would love to use Rust as my tool for everything, the workflow for embedded devices still needs work.

For me at least, until we start seeing official support from manufacturers on Rust, I think I'll stick to using C and C++ for embedded development. 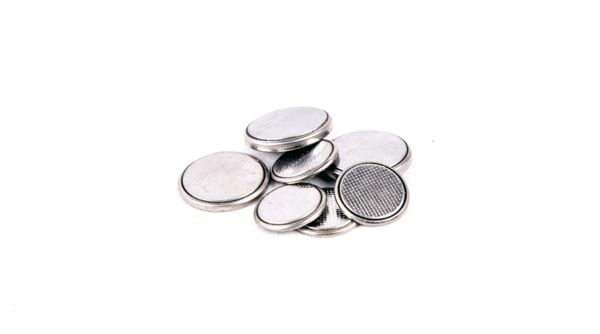 Running BLE applications on fumes of power for fun and profit. 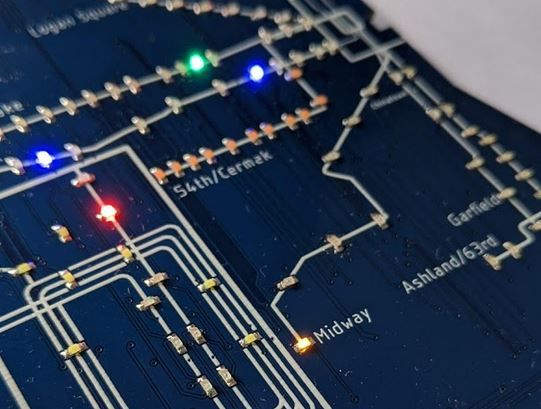 Creating a beautiful PCB representation of the CTA line in Chicago. Featuring lots of LEDs and a unique acrylic backing!